Enter from the Franciscan Garden off Jungmann Square

Google maps
we are open

We are three film studies students that had the crazy idea to build a film museum in the Czech Republic, just because it was missing here.

Five years ago, we took the initial steps, creating temporary exhibitions in our pop-up museum and found that our idea connected with thousands of people. Thanks to them and their support in several crowdfunding campaigns, our dream of establishing a film museum became a reality and we are able to open the world of Czech cinema to you! 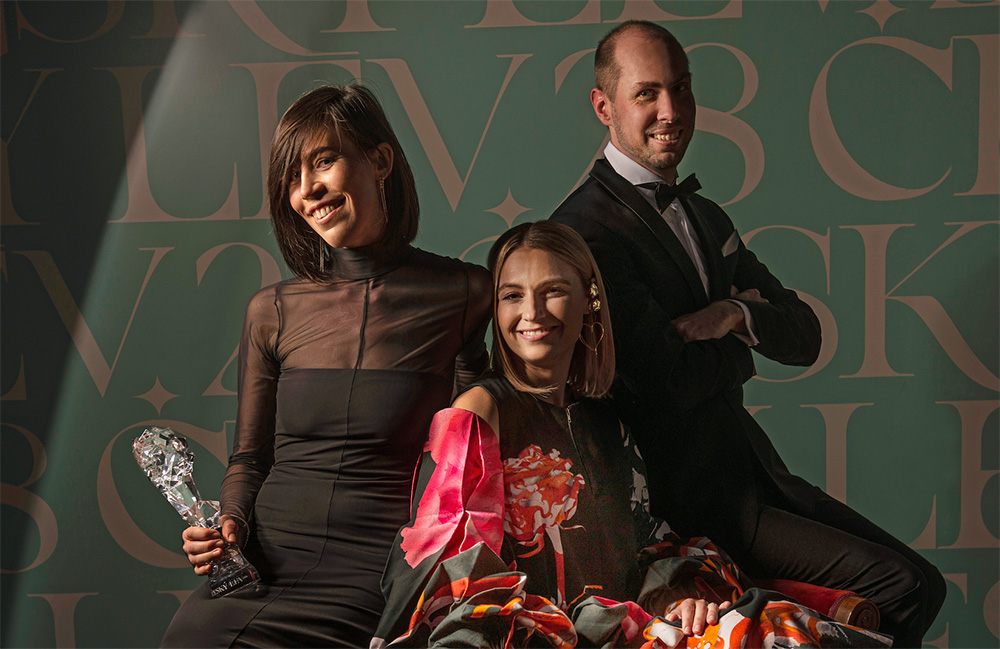 We managed to put together a great team of young talented people throughout the years, without whom NaFilM would not be the museum it is now:
Magdalena Nováková  architecture, exhibits
Jan Kulka  inventions, exhibits
Matouš Svěrák  graphics, animation
Vojtěch Jiřiště  website

Museum is funded by the City of Prague, the Czech Film Fund and the Ministry of Culture, the Visegrad Fund and Erasmus+. It is also supported by the Charles University in Prague that has given NaFilM a prestigious award for its outstanding contribution.